How to Operate a Bulldozer (2019): Pre-Op to Shutdown | Heavy Equipmen 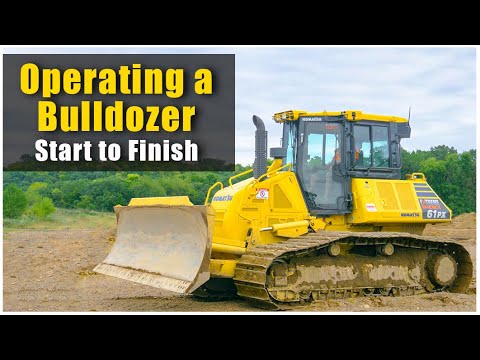